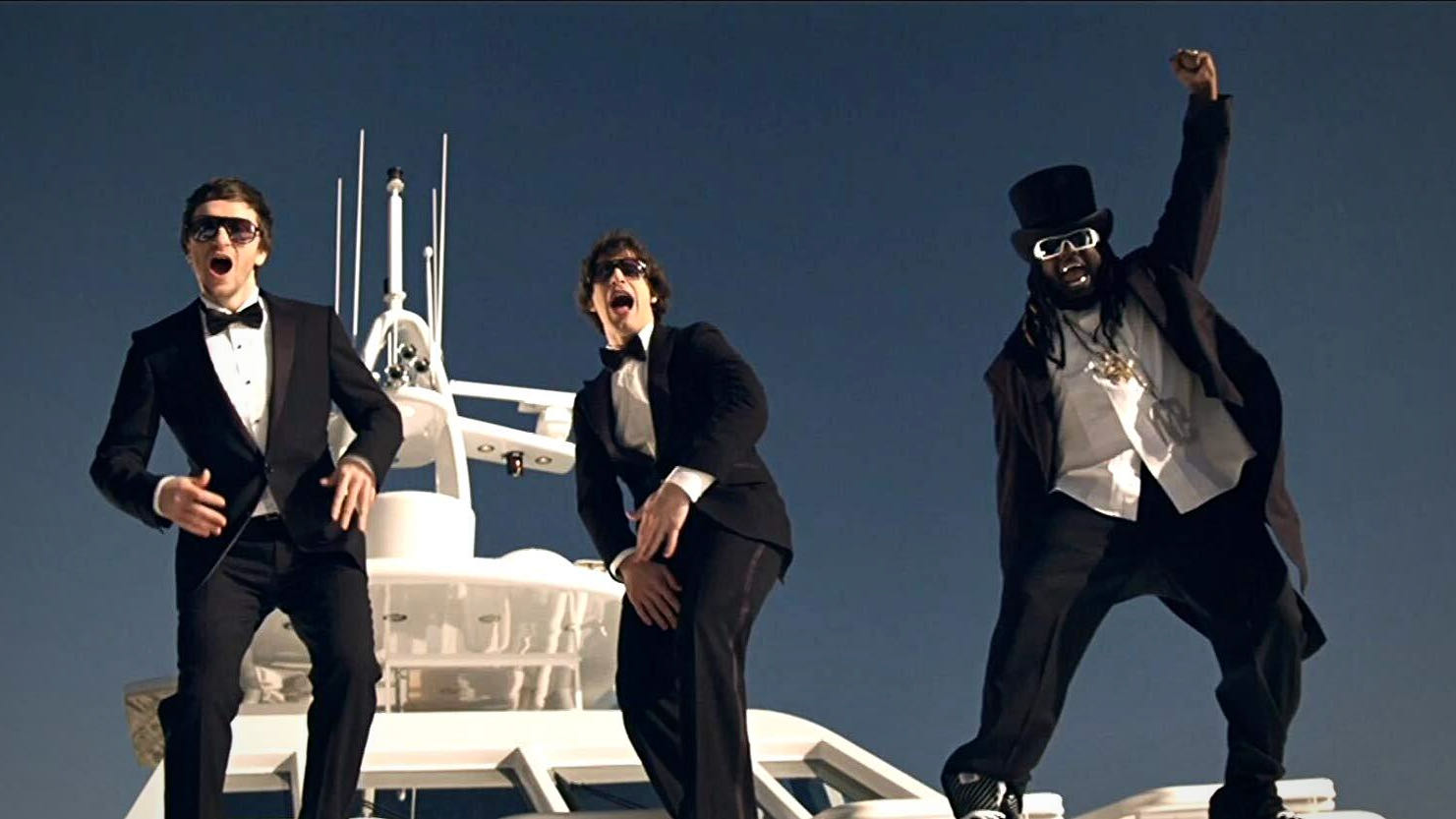 Fun coupon Fridays are back for the currency markets! Pullbacks have started for risk-on currencies, and opportunities are in abundance. The USD looks to be powering up, with a significant bullish break on the FXCM USDollar Index after strong NFP data. Major US equity indexes DJI & NDAQ continue to fresh all-time highs, while the S&P500 decelerates.

Bitcoin shows uncertain price action as we remain patient to watch its next move. Could the giant, Coinbase's IPO be the catalyst to catapult BTC into a new all-time high?

Prospect of a US economic Boom?

Data out on Friday 5 March 2021 showed the unemployment rate dropped from 6.3% in January to 6.2% last month, adding over 379,000 jobs in February, nearing double what economists predicted. Unlike previous months, the number of people who joined the workforce or didn't give up looking for work also didn't drop, meaning the 'participation rate' remained the same.

Employment reports give us an insight into how a countries economy is doing, and last week's data reveals a very realistic prospect of a US economic boom. With more people working, hiring back on track shows that more people will spend once a vaccinated America fully reopens. The data saw equities have a short sell-off to close the week as investors worry about an increase in inflation.

We have been closely watching the USD over 2020, and the start of 2021 as the Dollar continues to be battered, primarily the cause of the FEDs' approach to further printing trillions in debt.

The USD has had a challenging ten-month period, and we have remained patient waiting for a catalyst to cause the Dollar to power up and offer pullback plays. Off the back of last week's NFP data, we have seen a significant trendline on the FXCM US Dollar index chart break. A trend line, holding as dynamic resistance since March 2020. This notable break gives us an indication the USD pullbacks are taking place.

I, Jonny, covered all USD pairs (and much more!), detailing our favourites in our most recent Insights episode, 'Insights - USD Strength Powering Up'. The cleanest USD pair that is aligning for a potential entry soon is USDSGD.

Risk-on currencies AUD & NZD are getting a much-needed breather

The Australian and New Zealand Dollar pairs have both been on our watchlist for the entirety of 2021. Now, after a 340+ day bull run, seeing both currency's values increase to levels that will start to cause issues for their central banks, a deep correction remains much needed. When in a bullish trend, both these currency pairs indicate that speculative appetite is high. Looking at these risk-on currencies and comparing them to other traditional risk-on assets, such as the S&P500, we can see a price movement correlation.

Nearing the end of February, we saw the New Zealand Dollar hitting multi-monthly and multi-yearly new highs against some of its major partners, namely against the USD and Euro. This continuous increase in the currency's value will serve as frustration to RBNZ's efforts to stimulate domestic inflation. They will need to be wary of the appreciation in the currency's strength as a risk to the countries growth potential.

When a currency rises in value, the cost of imports falls, which in turn can lower domestic inflation levels and frustrate the RBNZ's attempts to get inflation back to the 2.0% target. A stronger exchange rate tends to reduce foreign exporters' earnings, thereby potentially posing a headwind to economic growth.

With the price so overextended, both currencies have been on our watchlist for pullbacks for many months. We have seen the pullbacks start to play out over the past week. One extremely clean position presented itself early last week. NZDCAD developed an HTF ABO strategy that gave two separate entries on the lower time frames. I, Jonny, personally executed a CBO short on 1 March 2021. The position currently runs c+5% in profit, with my main target at the weekly 50EMA giving the potential for up to a +7.1% gain. As we are already running healthy profits and are near my max target, I have become more aggressive with my management, and we have 4.5% of profit locked in.

The largest cryptocurrency exchange in the US, Coinbase, is preparing for its IPO that will likely be one of the largest this year. The company was founded in 2012 with one of the co-founders, Brian Armstrong, a former engineer at Airbnb, and Fred Ehrsam, a trader from Goldman Sachs. Coinbase's mission was to make investing and transacting in cryptocurrencies easier, more efficient, and fairer. Currently, the platform has c43 million retail users, 7,000 institutional clients, and 115,000 partners across 100 countries. As crypto evolves from what powered the early 2013 and 2017 bull runs, investors speculated on price increases to something much more, with institutional adoption. Coinbase has been positioned to take advantage of the current cycle.

Due to the volatility still present in cryptocurrency markets, it hasn't been a straightforward journey for Coinbase, but their revenue over the past 12 months has been nothing short of colossal. For 2020 the revenues more than doubled to $1.3 billion, and the profits came to $322 million. The assets under custody are about $90 billion. Coinbase has fulfilled its vision of simplifying investing and transacting in cryptocurrencies on the user-friendly platform it has developed.

Rather than commence a traditional IPO, the company is using a direct listing and will trade under the ticker COIN. The shares will list on Nasdaq, most likely at some point next month. The IPO valuation will be pegged at $100bn, which is pretty heroic, considering the vast increase from it's $8bn valuation in only October 2018. If it maintains that value, Coinbase will become the most valuable company at its debut on the public markets since Facebook.

The company has been smart by being diligent with compliance, investing in cybersecurity, and working with regulators. Coinbase has already hit vast scale within the industry and offers a broad assortment of services and tools to remain the US's number one cryptocurrency exchange. The Coinbase IPO comes at a pivotal time for the cryptocurrency realm, with market observers speculating the offering could prop up an asset class that's recently endured some downside.

Currencies: We continue to watch AUD & NZD for deeper weekly pullback plays that have begun. Our favourite on watch is looking for short-term USD strength plays now we have seen significant breaks on most pairs.

Commodities: We remain patient, waiting for pullbacks on both US & UKOIL after bullish rampages throughout 2020.

TMC CLUB - 'This game is about conquering yourself, not the markets'

Many are attracted to trading for a living because of the freedom that you can do it from anywhere, living that true laptop lifestyle. TMC Club member, Tyler Berryhill, is living that dream life. As many of us do, Tyler found himself living out someone else's version of what his life should look like.

Tyler took his control back and created his own reality, life on his terms. To find out how and more about Tyler's story, immediately check out the full interview here. 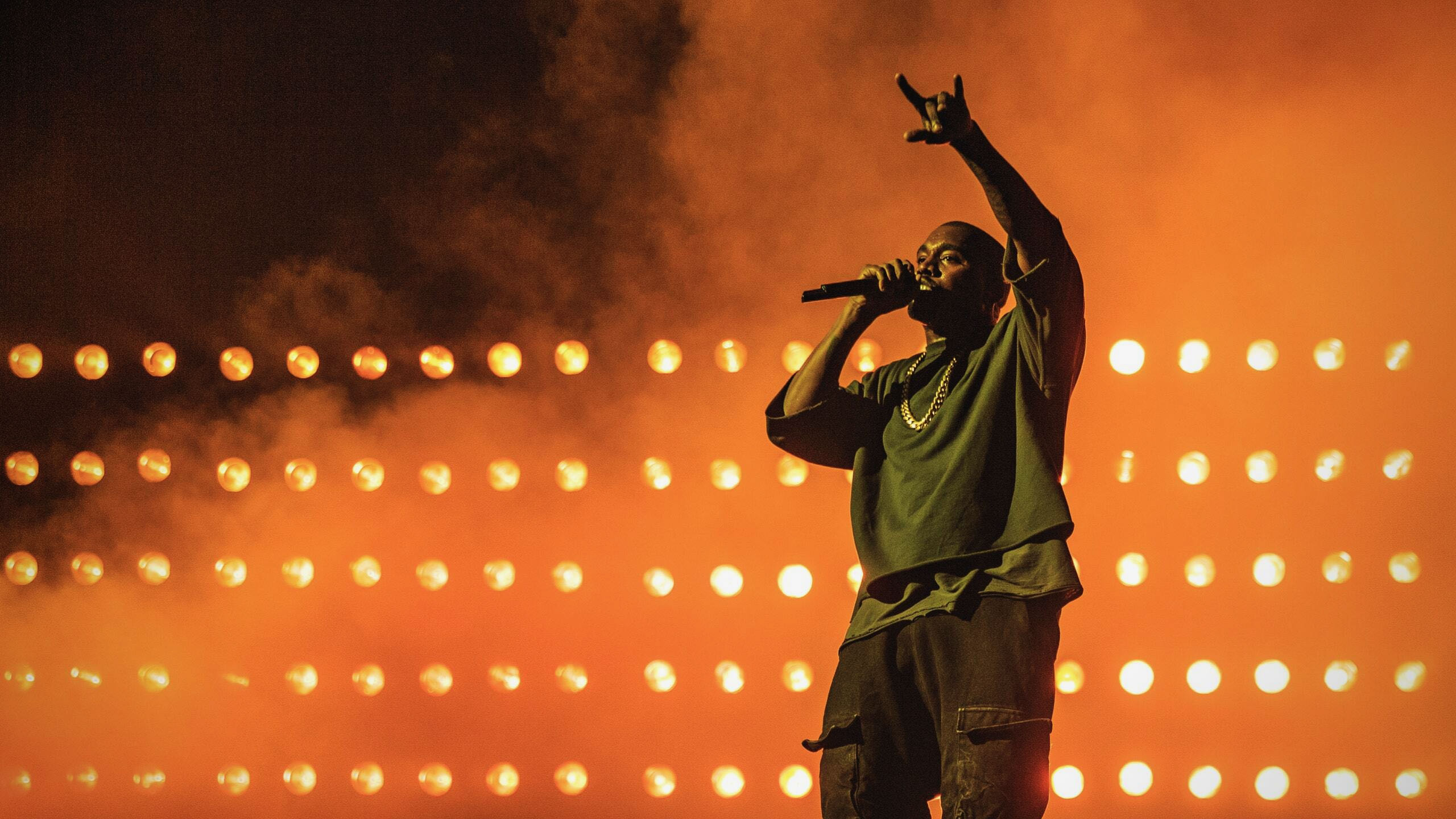