Reach for the stars. 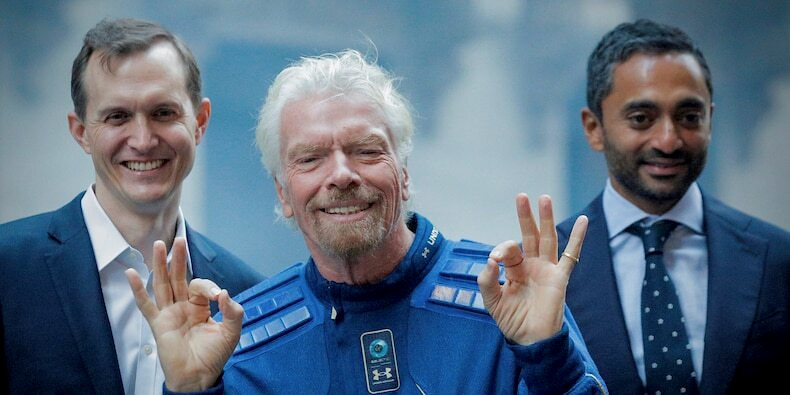 The first innings is out of the way, and as we enter the second half of January, we wanted to voice a friendly reminder. To whoever may have got caught up in their emotions at the start of this year, desperate to start it off positive. The markets do not care that it's a new year. They don't care what your resolutions are, nor do they care that you want to crush the start of 2021.

Psychology is, without a doubt, the BIGGEST barrier for most in trading/investing. Follow your detailed blueprint, manage your risk, and don't overexpose yourself. Remember, this game we play isn't about hitting a home run every time, catching every average opportunity. Do not blow your load in the first innings before the real games have even begun.

The rise of a new major equity sector?

‍Innovation has always been a major theme for us at TMC, especially to our founder, Irek Piekarski. Irek has a keen interest in the aerospace industry and all things Galactic. Our most recent insights episode,Getting Ahead, covered a position Irek executed on Sir Richard Branson's Virgin Galactic at the end of 2020, which is now running in great profit. There was a second entry on the 12 January 2021, playing the breakout. Since breaking out, the stock exploded 30%+ in value from entry. This position was initially covered and put on our member's radars on Insights episode, 2020 Holiday Blastoff, 18 December 2020.

This large surge in price was due to Ark Investment Management disclosing plans to launch a space-exploration exchange-traded fund (ETF) in which the markets are speculating that the fund will hold a significant portion of Virgin Galactic. Cathie Wood is the founder and leader of Ark. After a colossal influx of investor capital at the end of 2020, Ark now manages c$42 billion across its seven ETFs, with its flagship being Ark Innovation ETF.

'Aerospace is the human effort in science, engineering, and business to fly in the atmosphere of Earth and surrounding space, combined in aerospace engineering. Aerospace organizations research, design, manufacture, operate, or maintain aircraft or spacecraft.' - Wikipedia

We have our eyes firmly set on opportunities within the Aerospace industry as it gathers momentum. It's a long-term play, but we can see Aerospace becoming a major sector within the equity markets over the coming years. The pandemic has delayed specific programs but hasn't decreased overall funding and expected investment into the industry. Bank of America has said they expect the space industry to grow to a $1 trillion market over the next decade.

Still in search of the moon... Bitcoin. Bitcoin has seen a week of deceleration after the most recent all-time high of c$42,000 was printed on 8 January 2021. We saw a sharp 27% retracement from this high the following days, but then it appeared support had been found on the daily chart. We then failed to break previous highs, forming a daily lower high that would indicate a further bearish move and a large correction after a monstrous bull run.

The lower time frames show us indecision from participants and doesn't give us a clear picture of where the price will head next. The 4H chart is stuck within a pattern, being squeezed and without a clear trend. We are watching how this pattern continues to develop, and a break to either direction should give us a strong sign of where BTC is heading next. To have confidence the bull market is over, and a more extensive correction is imminent, we need to see the previous daily low taken out. Until then, we remain neutral and look to take advantage of either play as it arises.

Last week we talked of ALT Season. This week's opportunities were abundant. Jonny covered his favourite setups in advance on Monday's Market Update, in which he entered his favourite three throughout the week when they presented entries. He is currently running huge profits in LINKUSD, ALGOUSD, and ZRXUSD. All positions will be fully updated and covered in the next Market Update, 18 January 2021, so don't miss out! Jonny will also breakdown any new ALT coins he is looking to trade this week.

‍Update on our cannabis habit

Last week, we talked about the cannabis sector, the hype that was building, our fundamental viewpoint for the industry, what we expect to happen next, and two fantastic opportunities present in the market. We had already positioned ourselves long in the largest cannabis sector ETF index fund, MJ, and were awaiting a breakout on Aurora (ACB). MJ continued its bullish momentum, and the ETF is up 40% since entry. ACB broke out, giving us an entry, the price has subsequently risen 28%+ with plenty more room to the upside.

We continue to hold these positions and hope that you all caught this HYPE and are running excellent profits! If you're not a part of TMC yet but did catch these moves, reach out and let us know, as we love to hear from everyone.

CURRENCIES - As covered in last week's edition, pullbacks on AUD/NZD are forming. There are still opportunities to catch quick in and out trades playing the pullback move; however, be picky and manage your risk aggressively as always when trading against the overall trend. USD, we continue to look for further strength and deeper pullbacks.

COMMODITIES - OIL has been on a bullish tear and now looks overextended. We expect to see a significant pullback this week, after which we'll be looking for long opportunities. Silver (XAGUSD) was one of our favourite setups this week, price action on the daily does not look as clear anymore, but we will still be watching to see if strong bullish momentum comes in to continue the momentum on the HTFs.

EQUITIES - After overextended bull runs across major US indexes and most sectors, we are starting to see some deceleration on the daily charts across the board. At this point, we will be looking for quick pullbacks, and if this does occur, we will continue to look for bearish price action to play a potential deeper correction from these new all time highs.

Let us introduce those of you who are new to previous TMC team member Jakub Prymicz. Jakub was with Irek & Molly in Costa Rica on the launch day of TMC and subsequently a valued part of the team and a familiar face to many.

Jakub has been trading for over six years now and has a passion for sharing and empowering others. His story will be truly inspirational to many, so go and read the full interview here. 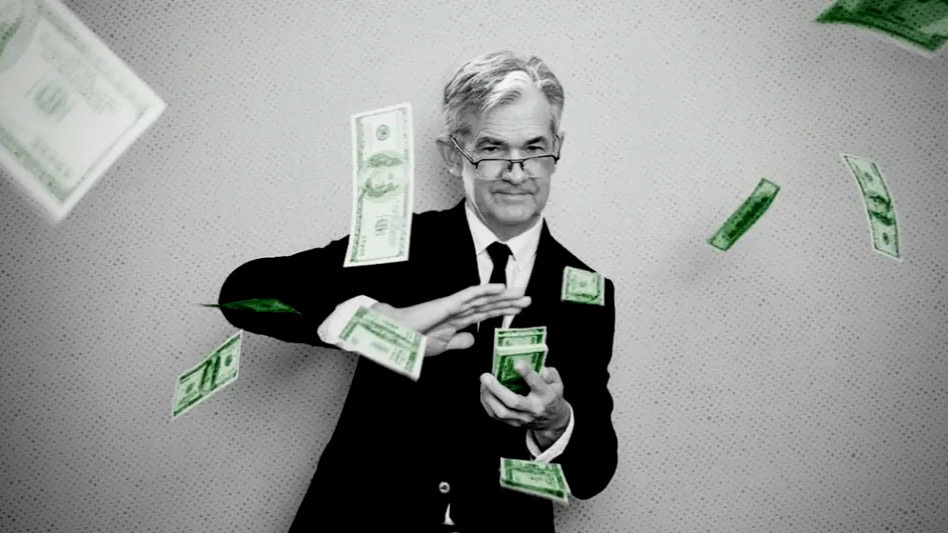