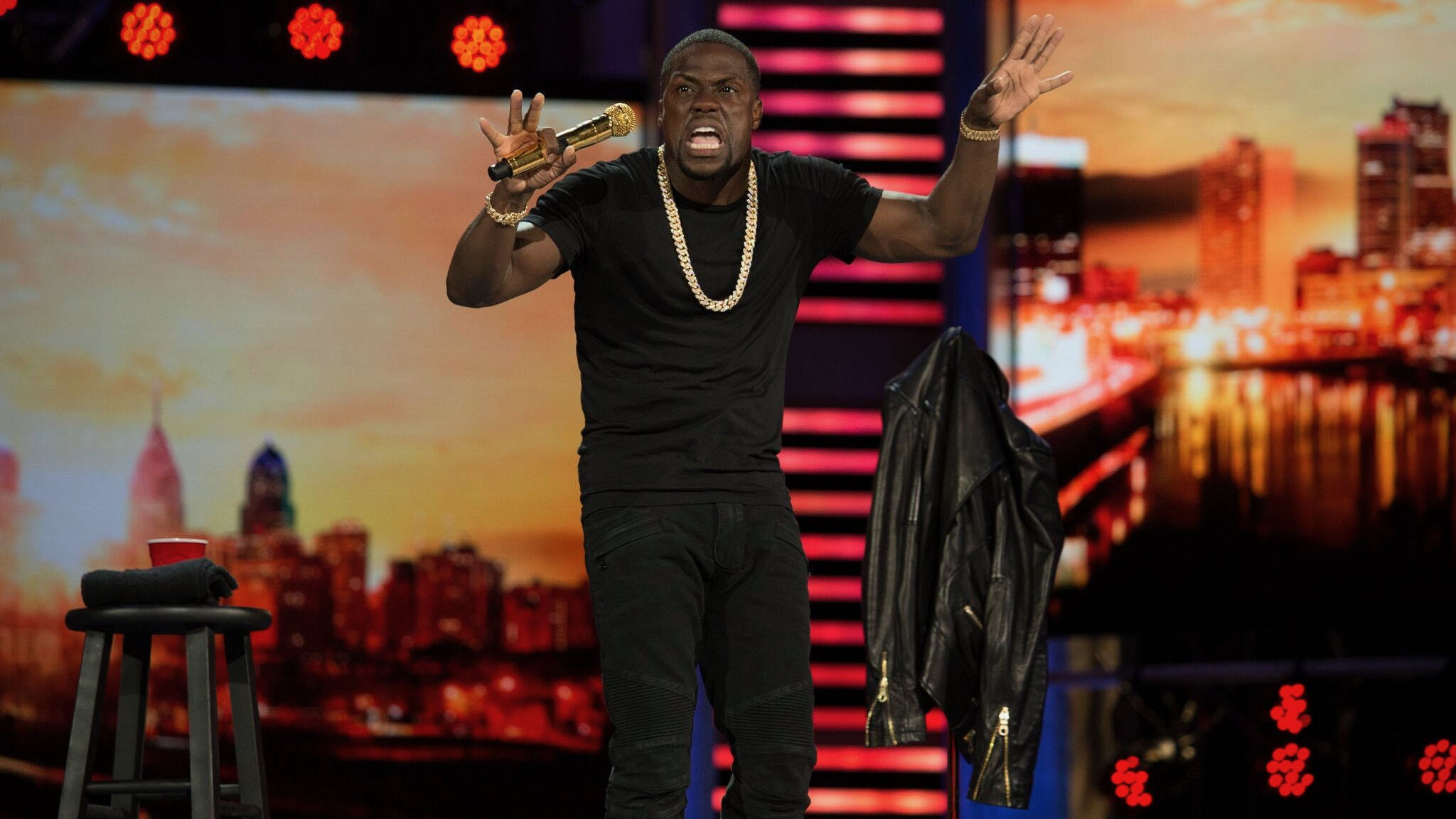 Last week saw a sea of red in the cryptocurrency space. Bitcoin has corrected 27% from all-time highs, with some altcoins dropping more than half in value. This week, we have opened up with price rampaging with a 15% bullish move, leaving us a mere 16% away from all-time highs. The question on everyone's minds is, 'What's now?' and should we BTFD?

What does the future HODL?

After a substantial correction from all-time highs, it's natural for us all to question what does the future hold? Has this correction ended, and bullish momentum will resume, or is this the beginning of the end? As traders and investors, all we can do is simply build a thesis from the data available for the likeliest scenarios. In times like this, it's important to remind ourselves that anything is possible, and viewing the markets from a permanently bullish OR bearish standpoint will eventually lead to our accounts being crippled. Our decisions should always be executed from a neutral perspective.

Cryptocurrency markets have been bullish since the closure of Sunday's daily (and the weekly) candlestick. We have seen a bounce off of the daily 100EMA and support level around $50,000. The lower time frames appear bullish and have resulted in a current move in Bitcoin of +15%, with the price sat at $53,700 at the time of writing. The majority of ALT coins, as typical, have followed BTC's move and are having double-digit positive percentage increase days. This is a much more familiar sight to anyone who has been following this space for the past 12 months and comforting to those of us who are heavily invested. Does this mean the correction has completed, and we are close to a new price discovery phase?

When revisiting some of the on-chain metrics we have previously shared in TMC HYPE articles, it's clear to see that even after the epic bull period we have been in so far that the overall market isn't showing signs of exhaustion, what we would typically expect to see before a top is formed. These metrics give us an indication that there is still steam left for the bulls to continue to catapult cryptos into new all-time highs.

Bitcoin : MVRV Z-Score. We are far from hitting levels of exhaustion that we have seen in the previous four bull runs.

Bitcoin : NUPL. We are yet to enter the 'Euphoria' stage we have seen before forming a top in previous bull runs.

Bitcoin : Logarithmic Growth Curves. Price is currently not near the top of the curve, which we have seen in the previous bull runs before colossal sell-offs.

When we dig into the technicals and price action of individual coins, it is also clear that many altcoins, including giants such as ETH, LTC, and XRP, remain in bullish trends on the daily timeframe. Bitcoin paints a slightly different picture after the daily recently broke down a rising wedge pattern and formed a lower low on the daily chart. The weekly closure last week was also a bearish engulfing candle, and both these timeframes suggest a further drop in BTC is still a very likely scenario. Overall the weekly is still extraordinarily bullish, but the immediate close is bearish. We can't rule out a potential deeper correction before bullish momentum continues, which in general would be healthy for the overall structure of this bull cycle. If the price does break down further, there is vast support around the $42-43,000 region which we'd be looking at next for the price to respect and decelerate at.

To confirm complete confidence in a bullish bias, we want to see price break and close above the $56,000 region, closing above both the daily 50 and 20 EMAs. At that point, we will have confidence price will push up into a new price discovery phase. Even with the possible bearish scenario that could still play out, we believe at levels we saw over the weekend, and if we do see a push down to $42,000, these are great areas to be buying the dip and increasing your spot holdings, for those that are underexposed.

Opportunity of the week

With the bullish momentum that has led us into this new week, opportunities are a dime a dozen. It's important to state that Bitcoin's price action is the significant negative that remains. If Bitcoin does have a deeper push down to the support levels discussed above, it will drag the whole market with it.

Our watchlist is vast for the coming week. Jonny will be covering all opportunities in full in Monday's Insights episode. Some of our main watch list includes XRP, BCH, DASH and LTC. The higher time frames look fantastic, beautiful break and retests of significant clusters of support and indicators. Now we wait for our strategies to develop on the intraday charts to execute long positions.

Currencies: The currency market remains primarily messy. USD is retesting strong support on the FXCM US Dollar Index at 11730. A bearish break or bullish bounce should give us further clarity on what's next for the USD. Once clarity comes from the USD, it will provide us with a clearer picture of the market environment we're in and allow us to speculate on where other currencies and commodities are heading next.

Crypto: As covered above, there is a tremendous amount of opportunity developing. The negative remains what BTC's next move will be; however, when opportunities develop entries on altcoins, we will execute but ensuring we don't overexpose ourselves as capital preservation is critical until we have full confidence in Bitcoin's bullish momentum continuing.

It is an honour for Trading MasterClass to introduce Alicja M, part-time hybrid trader and CEO of Mumuno. Alicja has been learning to trade with TMC for one year and has already achieved FTMO funding to grow her capital! She is elegantly setting the stage for our amazing community of traders, showing them all what's possible (in a short period of time) with hard work, determination, and unwavering self-belief. Although Alicja currently resides in Poland, she considers herself a citizen of the world and dreams to one day (soon) have a home in Mallorca. We have no doubt that she will achieve this dream and more. Check out the full interview here. 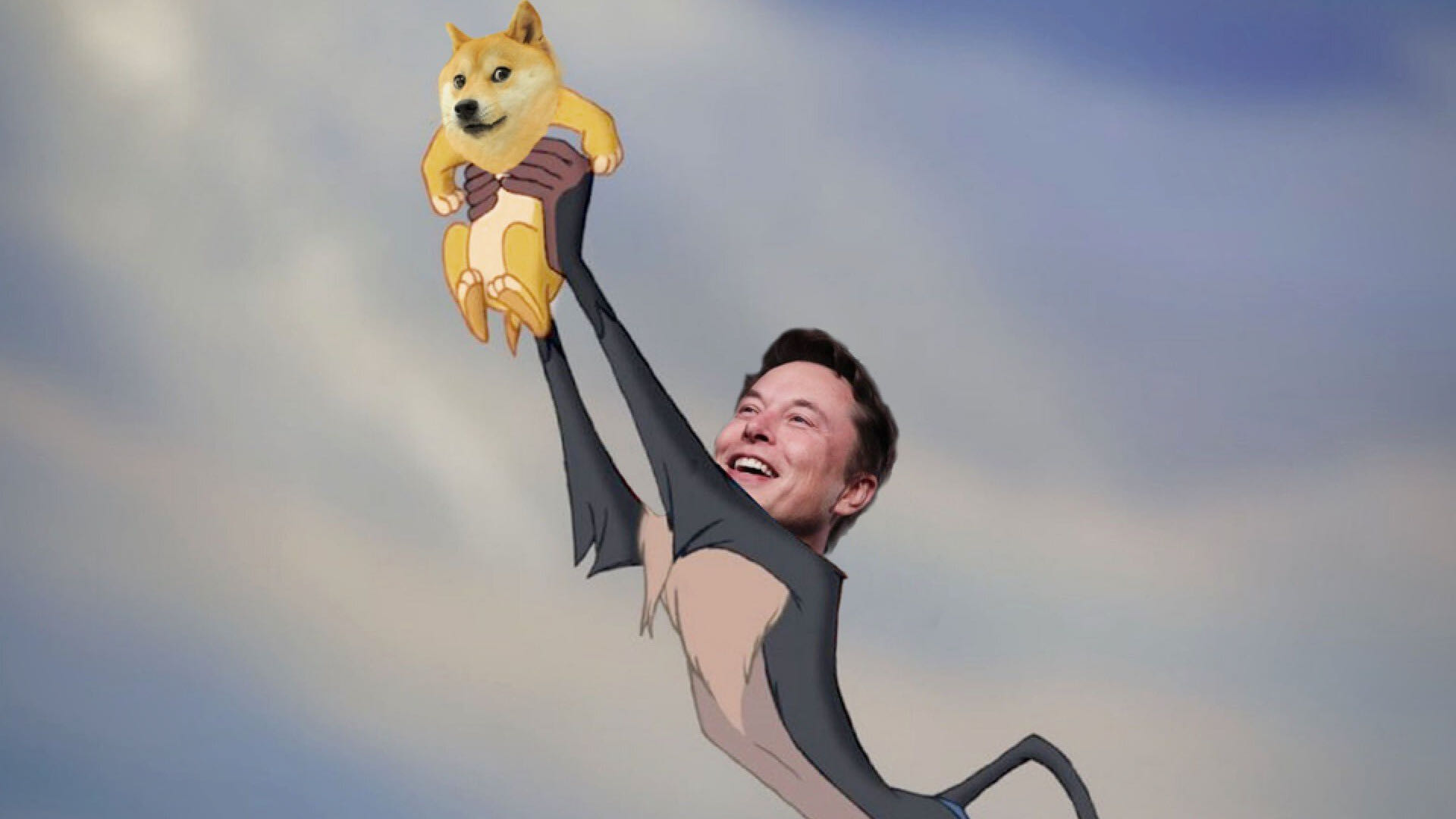